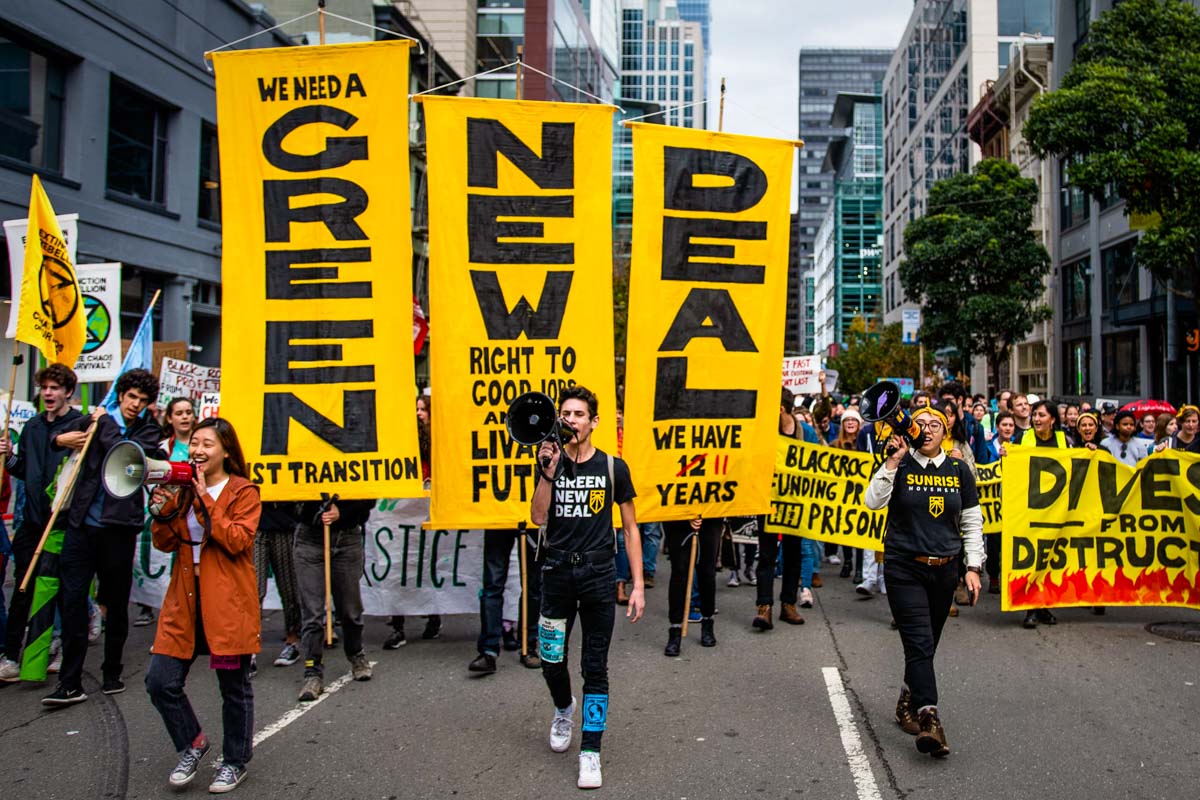 There has been a huge contribution towards the changes in climate with the increasing pollution, population, and other human activities. The impacts of these changes are already being felt in many different ways by the plants, animals, and people all over the globe. However, the impacts of climate change are quite unevenly distributed.

To be honest, the countries that are poverty-stricken and have the most vulnerable people within them will be the most affected. All those people whose economies depend on agriculture have highly agonized due to climate change, despite the fact that they have zero contribution to this change. It is such an unfair situation for these people that all of it led to significant calls from developing countries for the purpose of climate justice. Now the question arises what is climate justice? So to know that all you have to do is keep on reading.

What is Climate Justice?

The term climate justice is made out of two words, climate, and justice. Justice is clearly understood to mean something that is fair, right, or deserved. Justice is proclaimed r received when an unfair action takes place or is redressed. In terms of climate change,  justice means a fair share of understanding for all the unaddressed people of poor countries. It basically means that the people of the developing countries should be supported by all those who are responsible for destroying the climate or in any way giving rise to climate change. Climate justice is an indirect way of fighting climate change by acknowledging the people who are actually responsible for causing changes in the environment. Climate justice is an answer to the question about how to fight climate change.

Being the newest concept to be known, there are many different meanings of the term climate justice. Some consider it as a link between human rights and development. A link that can help us achieve a humanist perspective, protecting the rights of the most affected and vulnerable groups, share the perks and cons of climate change, and resolute it in the fairest way possible. Climate justice is also an assurance of treating the people and planet fairly by reducing climate changes, adapting to the new age changes, and so on. It is a solution to reducing activities like cutting down trees to produce energy, adapting the development of crops that are grown amid drought, etc.

Change is the Need of the Hour

The evolving era has given rise to many climate justice activists who are keen on finding ways that can lower down the effect of climate change on the vulnerable section of society. Here are a few ways in which youth climate activism is working.

Looking into the green solutions for reducing the impact of climate change.

Keeping a record of the family’s carbon footprint and discussing its reduction internally.

Thinking about the ways in which playtime affects the climate and finding a solution for the same.

Where to Begin With a Whole-House Remodel

Decorate your home with planters and wall arts!

3 Types Of Engagement Rings You Must Know About

How Do You Choose the Best Pool Shop?

How does a loyalty app help in building a loyal customer base?

How to Start With Bathroom Remodelling?

Why Is It Important to Purchase Easiyo Products?

Health Benefits Of Cow Milk That Cannot Be Ignored

How to Resolve QuickBooks Preserve Freezing

How To Add Schema Markup To Your Site With Google Tag Manager?